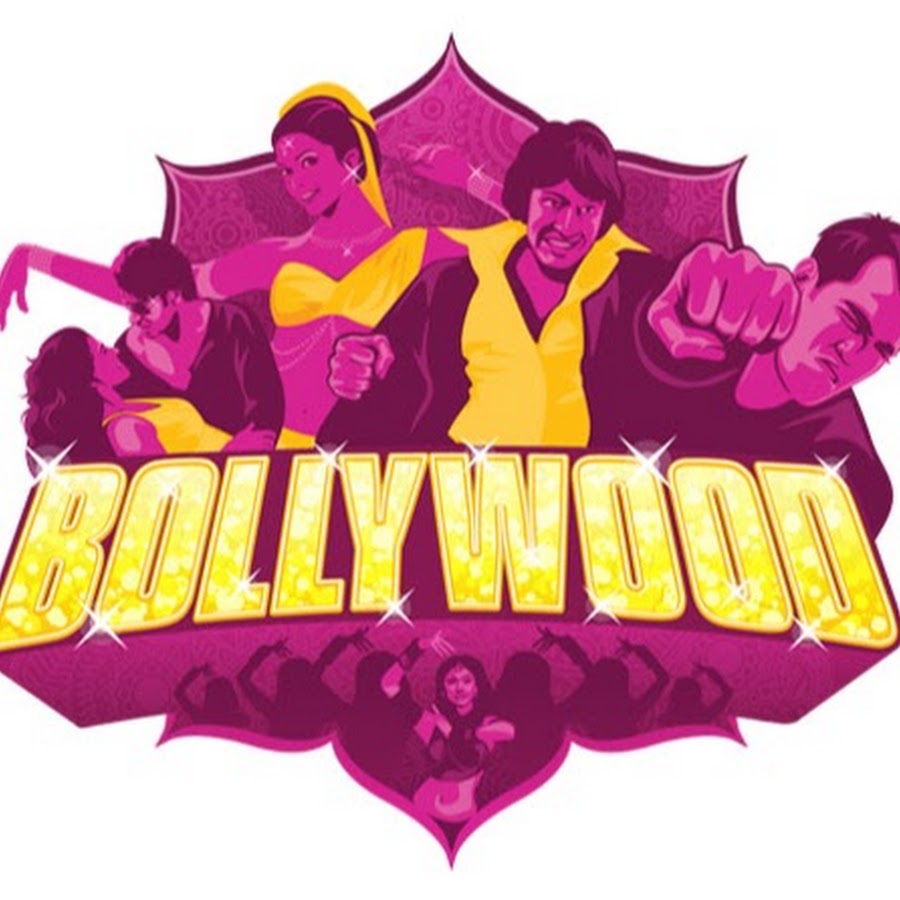 Who says, Hindi movies are only about entertainment, entertainment, and entertainment!So if I say some Bollywood movies give true financial lessons, would you believe me?Today is the age of infotainment and believe me; one can learn a lot from Hindi films.Here is my list of films which give valuable financial gyaan.

Read to get ‘financially’ inspired from them.

Unfortunately, this is true in the era we live in. In your retirement, neither you may have windfall gains by penning down best-selling novels, just like Amitabh did in the film, nor you may have an adopted son like Salman Khan, who would consider you as God. In reality, retirement depends on how much savings you have made during earning years. It is essential to start your retirement planning during your earning years so that without burning a hole in your pocket, you accumulate a huge retirement corpus. 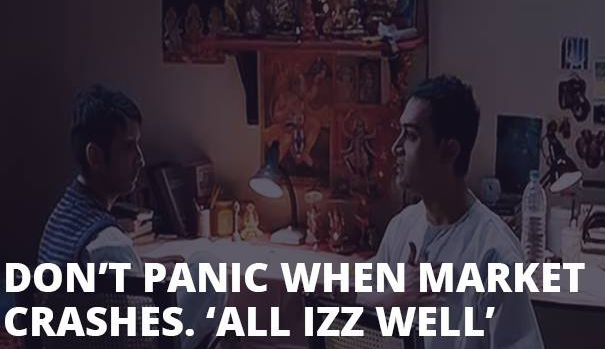 Successful parenting brings along its shares of responsibilities and happiness. A huge contributor to this success is proper financial planning for your child’s future. Child insurance plans let you build a lump sum amount for your child’s future so that in the case of your absence, their future should not be hampered. Further, if your child has some special talents, such as singing, dancing or instrument playing, you can nurture it by making partial withdrawals from the child plan.In the case of death of the parent, child insurance plans waive future premiums, but the benefits continue to be there.

In the movie, Seema’s parents selected a wrong guardian for their daughter but make sure you don’t repeat the same mistake while choosing an appointee in a child insurance plan.While child insurance plans help to secure the future of your kid, it is vital to ensure that the appointee in a child plan should be someone who is a reliable and trustful person.

Life is uncertain, and proper planning is required to combat any such unforeseen circumstances. If Ravi had bought a smart wealth insurance plan, such as ICICI Pru Smart Life, he could have used it for the treatment of his child. Such plans allow partial withdrawals to fund any intermediate financial needs any time after the competition of five policy tenures. Further, partial withdrawals do not lower the protection level.

This dialogue is enough to tell what Vijay (Amitabh Bachchan) and his brother Ravi (Shashi Kapoor) had to endure after the demise of their father. Even due to the shortage of funds, Vijay had to stop his education in the mid-way and in the process of fighting for the family’s rights, he became a smuggler.

If Vijay’s father had bought a term insurance plan, the life would have been in a better position. Term insurance pays death benefits upon the death of the policyholder so that the family continues to enjoy a life without any financial worries. Further, pure term insurance plans can be sweetened by additional riders at an extra cost. These variants may include, personal accident cover, waiver of premium, terminal illness cover, etc.

Indian cinema is now being used as a case study to learn new things which can be further put into practice to improve the lives and bring more quality to it. We all dance to Hindi songs and try to emulate styles of our favourite Bollywood star. As a hero protects his loved ones from a villain, you should also buy insurance to safeguard your family from life’s adversaries.

1 thought on “5 Insurance and Investment Lessons from Bollywood”