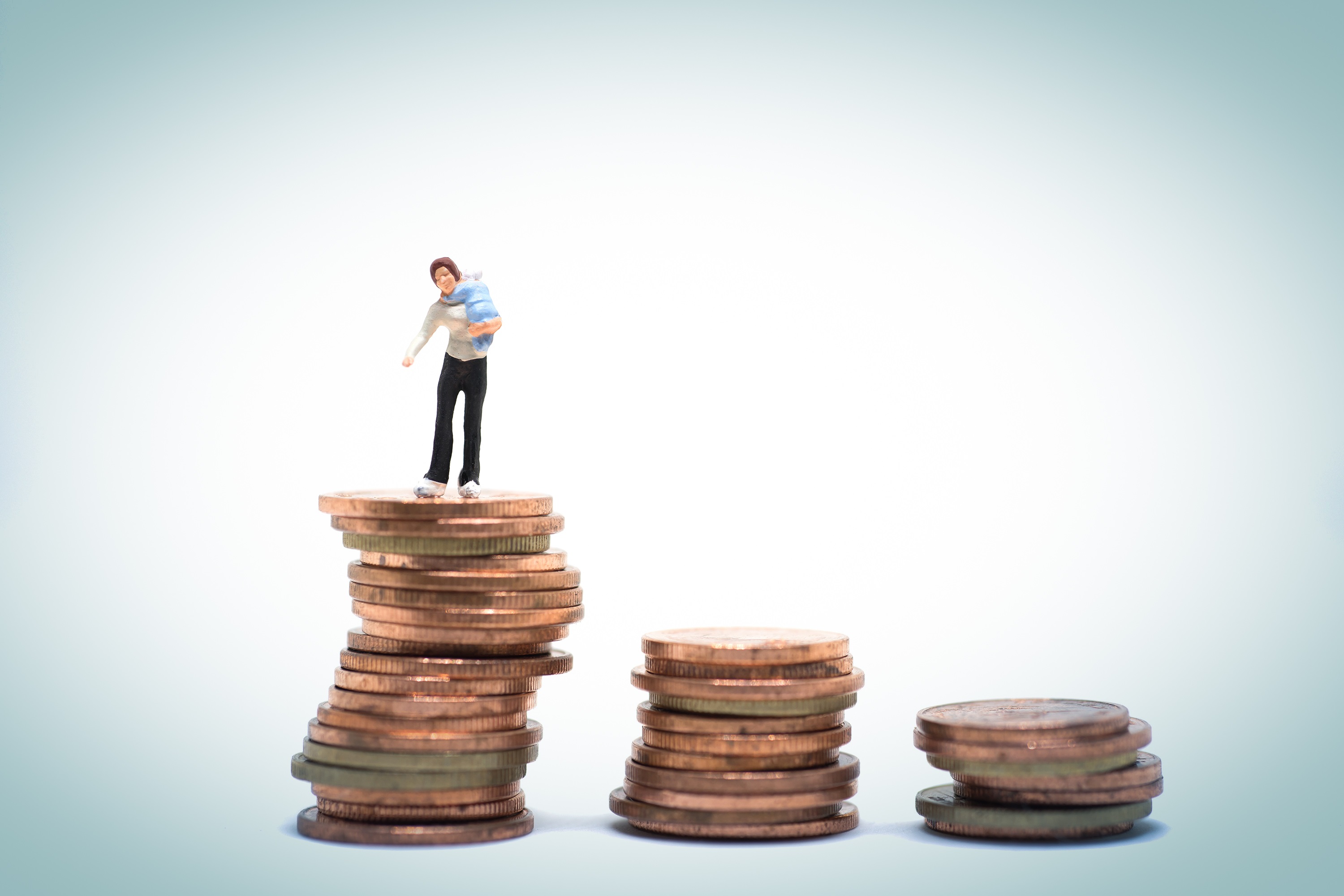 While parents are aware of child insurance plans, in theory, they have misconceptions about the advantages they offer. For starters, child insurance plans are insurance-cum-investment plans that financially protect your child’s future in your absence. On the death of a parent, the insurer pays the lump-sum amount to the child and waives all future premiums. Along with this, the child also gets money at specified intervals as planned under the policy.

Typically, parents are covered under child insurance plans, and the child is a beneficiary. In case of untimely death of the parent(s), all future premiums are waived off, and the insurer continues paying a premium on behalf of the insured. The insurer provides financial support to the child at key milestones in life, such as higher education, and marriage.

If your child doesn’t wish to pursue a higher education or get married soon, he can still file a claim. The main objective of a child insurance plan is to financially secure your child’s future by making sufficient funds available at significant milestones. Therefore, irrespective of the objective the sum assured in the policy was tied to; the claim can still be made at the end of the policy tenure.

Myth 4: You can’t increase assured once you bought the child insurance policy

You can increase sum assured if all due premiums till date have been paid before the policy anniversary date. However, any medical expenses incurred for this purpose would be borne by a policyholder.

Myth 5: Your child will have to bear the premium burden in case of your unforeseen death

The premium waiver feature of a child policy ensures that the death of the parent (s) doesn’t derail the investment plan for a child. In the event of your sudden demise, the insurer will pay the sum assured to the nominee of your child that can be utilised to fund different needs of your child. Further, future premiums would be paid by the insurer till the maturity of the policy.

Myth 6: Your child insurance plan acts only as an insurance tool

Besides insuring the future of your child, a child insurance plan also acts as a great investment tool. With early investment in the right child plan, you can get high returns that may come handy whenever a need arises. Also, you can opt for the unit-linked child insurance plans that would grow your money over a period due to the power of compounding. The plan also gives tax benefits to a maximum of Rs 1.5 lakh under Section 80C of the Income Tax Act. Also, maturity and death proceedings are tax-free under Section 10(10D) of the Act.

Myth 7: Your child insurance policy is a costly investment

As child insurance policies come inbuilt with a waiver of premium feature, they have high mortality charges as compared to those levied by an ordinary ULIP policy. However, these charges are justified if you weigh them against benefits offered by them. Child plans are type II ULIPs, which offer both sums assured and fund value. On the other hand, Type I ULIPs give either sum assured or fund value, whichever is higher, and therefore, they have low mortality charges. Further, an investment in ULIP means that the insurer will pay funds in case of death of the policyholder. As funds will be paid too early, in this case, they could be utilised in a way which is not planned. On the other hand, child insurance plans are structured to meet various needs of a child. Also, child plans enforce financial discipline among parents.

So, buy the right child insurance plan and gift a secured and bright future to your child.