Posted in You & I
Author: admin  Published Date: June 8, 2019  2 Comments on Please keep killing girls in the womb 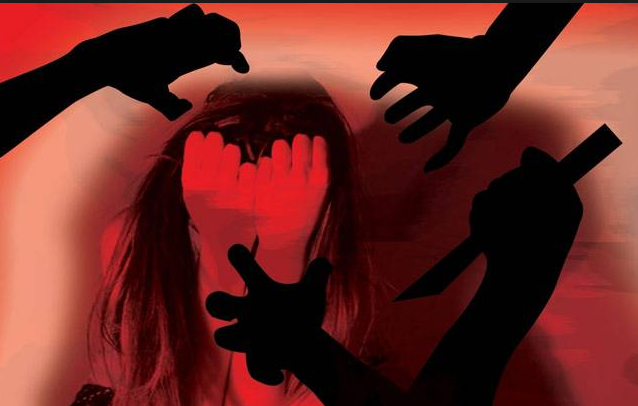 Innocent, helpless she was the angel who was only a few years old,

The torture which she had to endure was cruel and cold.

Those eyes which should twinkle with mischief,

Now they are closed under the wrap of disbelief.

Those small feet which should walk towards the future,

They juggled to release from the clutches of a monster.

Neither she was wearing short dresses, nor she was smoking and drinking,

Now it would be tough for society to blame her for everything.

Not because she is a girl

but because we have no senses left to consider her equal.

Sometimes, I feel I should be sad that I am childless,

But then my brain says I should celebrate for being childfree, which is fabulous.

I don’t need to worry about the safety of my baby,

Neither I need to protect her from strangers nor her own family.

We protest over masjids or temples,

But we forget to save our ‘creator’- women from troubles.

Not because you think men are superior clearly,

But because if she gets lucky and survives, she would die in flames of dowry.

Not just because you don’t respect her,

2 thoughts on “Please keep killing girls in the womb”