Posted in Such A Life
Author: admin  Published Date: March 4, 2020  Leave a Comment on This Time, Say No to Women’s Day 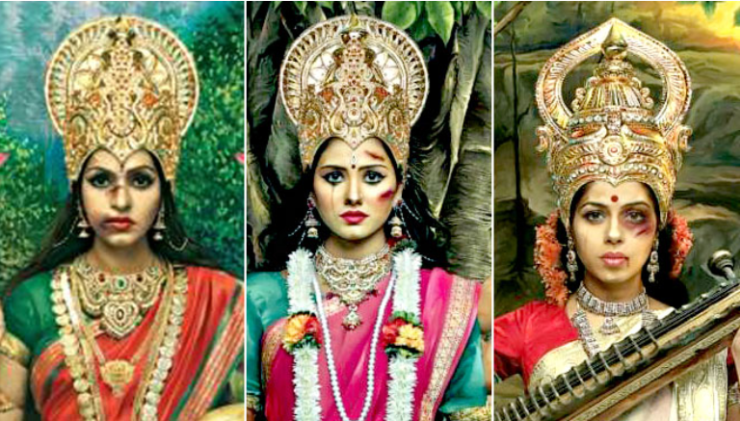 When Women’s Day is a few days away, I request all Indians, please don’t celebrate this day when we as a society have failed every day. Say No to Women’s Day.

She is a Devi, yet she is unable to protect herself.  She is the creator, yet she is struggling for her own existence.

I still remember that moment when I first saw the short film ‘Devi’. Such an impactful short-film that only left me speechless. Every day, women are being raped across India. Irony is that, news is not that rapes are happening in India, but the news is that culprits are not being sentenced.

A county like India, where women are being worshipped as goddesses, such situations are more disturbing. Unfortunately, justice is not only delayed but denied as well. Take the example of Nirabhaya case, which was fast tracked to provide justice. Still after almost 8 years, culprits are using different tactics to avert their fate. Most importantly, our courts are helpless in front of them.

It is fine to take out intestines from other’s body with a bare hand, it is fine to penetrate an iron rod in a body, it is fine to bite the body but it is not fine to hang culprits even when they are proved guilty.

It is a case which made headlines in the international arena as well. But what about those cases, which are not so ‘big’. I mean those, where rapes happened but culprits were ‘well-behaved’ that they neither burnt the victim nor inserted rod in her vagina.

A woman set on fire on her way to testify her culprits in a rape case.  She later died.

Whenever a rape occurs, people take out candle march. So called social activists start giving their suggestions on how to prevent such cases. But as they say, time is the best healer. In such cases, with time, people also forget such cases.

Stop celebrating Women’s Day when you can’t respect women on  rest of the days of the year.

No woman wants to be raped but in the current situation, I have no inhibitions in accepting- No woman is safe. Today is someone else, tomorrow it can be you!